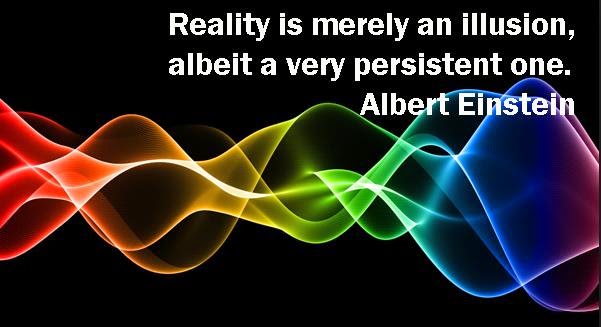 One of the names of G-d is known as the name 42. In Hebrew, G-d the “blessed” the one who “blesses”, begins with this very same number and name, 42. It’s no wonder that when the Israelites traveled from Egypt their place of slavery and where they were born as an independent people, until they reached the ultimate destination, the land of Israel, there were….. you guessed it, 42 journeys.

Our sages tell us, life is a series of journeys and growths, until we reach the ultimate. All told, everyone must go through all 42 stops and growths. In the number 42 there is the blessings and the path of G-d.

Every day too, is a world unto itself and from the moment we wake up until we conclude the day and make it a productive day where meaningful destinations were reached, there is a series of stops and goes. This all begins with our morning prayers, the booster rockets for the rest of the day.

Prayer done properly, elevates a person from the ground he is on to a much higher rung and perspective in life. Prayer is a “ladder firmly embedded in the ground with its top in the heavens.” In our morning prayers there are many elevations possible that have the power to raise and uplift a person from the “narrow and constricted, to the wide and expansive”.  And then again, the next day, we begin from where we left off, to continue moving and transporting ourselves higher and higher.

First, a person both mentally and physically must prepare themselves for this exercise. Before one stands in front of the infinite G-d he must disengage and detach from the thoughts and surroundings of this world. They must purify and cleanse themselves of the dirt and distractions of this world. The code of Jewish law says, we must cleanse our bodies and wash our hands before we can approach the holy.

Internally and externally. The radios, TV, smartphone, news of the day etc. are all impediments and obstructions in the effort to plug in and connect the soul inside, with G-d, to influence the mind and the emotions with stronger and deeper vibrations.

The first expression and the first actual phase in our prayers, designed by the prophets and Rabbis of the great assembly, is to acknowledge and subordinate to G-d.  The only true and everlasting existence in the universe is G-d. All that the physical eye sees is an illusion that appears real but is really not. "Reality is merely an illusion, albeit a very persistent one." - Albert Einstein

This first meditation elevates the person from the finite natural constraints he has come to believe are immutable. The person becomes aware of a spiritual element that broadens his perspective and possibilities and becomes an exodus from the plateau he was on not too many minutes before this.

In our daily prayers and exercises connecting with G-d out there and inside ourselves, there are generally four stages until we reach the highest for which we stand and is known as the “eighteen blessings prayer.”

At this point, the person should be so fired up absorbed and fixated on the real deeper reality and meaning to life, so completely freshly excited and yet humbled,  he feels he can’t even speak on his own, with his own thoughts, and he prays, “G-d open my lips so my mouth can express its praise for You.”

At this point, a person knows they are never alone. They will feel, G-d is the source and everything makes sense for the good.

And this begins all over again, like taking a shower or eating breakfast every morning, from the experiences of yesterday to the new challenges of the day ahead.

No matter how many days we already prayed and connected, life is a constant journey moving higher and higher. No matter what level a person begins his journey from, the Egypt of today, “the road of a million miles begins with the first step.”
Posted by Kosher Caffeine at 4:12 PM No comments: 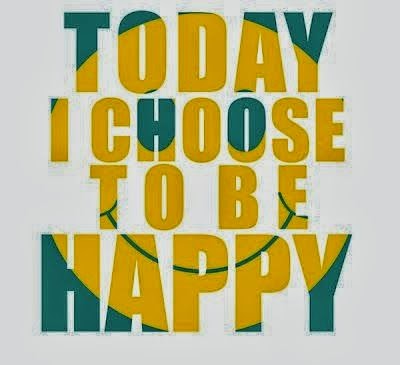 Many times we hear great leaders preach the importance of serving G-d in Joy. King David throughout his book of Psalms is exhorting us to serve G-d in happiness. King David tells us, the answer and the blessing is in being happy, filled, with trust and optimism in a good G-d.  “All that G-d does is for the good.” One might think, easy for him to talk. After all he was, the King. However King David was a person who had far from an easy life.

After he was born, for over twenty five years he was considered an illegitimate child by his own siblings. His own father sent him out to shepherd in the field, hoping an animal would “take care” of him. After he was anointed King, he was not accepted, and his own father- in-law wanted him killed. He had children who died on him, and a son who wanted to kill him. Close associates betrayed him terribly.

And still, King David was speaking from his heart. The answer to all in life, is to be joyous.

Rebbe Aharon of Belz was known for his piety and mysticism. Rebbe Aharon was called the "Wonder Rabbi" by Jews and gentiles alike for the miracles they claimed he performed.

His reign as Rebbe saw the devastation of the Belz community, next to the Polish border in western Ukraine, along with that of many other Hasidic sects in Galicia and elsewhere in Poland during the Holocaust.

Rebbe Aharon was once visiting in Hamburg Germany   when  Rabbi  Jacob Rosenheim, founder of the world wide  Agudath Israel Organization intended to take advantage of this golden opportunity, by coming with a list of 15 questions and an entourage of important people, to greet the visiting great Rebbe.

Rabbi Rosenheim asked the Belzer Rebbe. “We are now in a period of time when we are sad and mourning the terrible persecutions against our people. How is it nevertheless possible to serve G-d in joy?”

King Solomon tells us, “In all your ways, you should know Him - G-d.” Whether we are eating, walking, sleeping, doing business, or praying, in ALL our ways we must always keep in mind the awareness of G-d who is always around us and watching each individual. So essentially we are always serving a purpose and it must be done in Joy. How does one accomplish what seems many times almost impossible and out of reach?!

The Rebbe of Belz answered. When a person realizes that the world and everyone’s life was put in motion by a loving and compassionate G-d for the sake of an important and benevolent goal, our view and outlook of the present moment can and will take on an entirely different perspective.

When a person accepts the words of out prophets, that all roads lead to the eventual “light at the end of the tunnel”, to the rebuilding of our third Temple, when peace and harmony will reign over the entire world, the mere focus and anticipation, the envisioning of those great times to come, make the mouth already salivate in the present.

It’s a matter of how we decide to think and what we focus on as the Holy Baal Shem Tov taught, “A person lives in his head.”

It’s not the physical possessions and/or circumstances that create the happiness in one’s life. Sure, sometimes they can make things easier or more difficult, to place oneself in a positive frame of mind.

Ultimately, the joy a person experiences, and the tremendous blessings and good that come as a result is up to the individual to decide where he/she wants to be.

The Holy and great mystical Rabbi Yitzchak Luria once said. “All the greatest heights of holiness I reached, is due to the happiness and joy in serving G-d.”
Posted by Kosher Caffeine at 7:43 PM No comments: